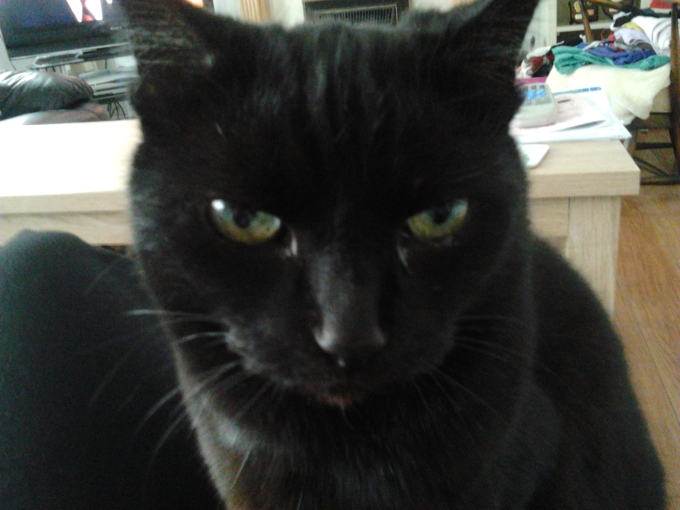 This photograph is of my dearly departed cat, Flower. Poor Flower, I was thinking about her only yesterday, I can’t remember if it was four, or five years ago she left us. Black cats are considered unlucky for some, but good luck for others… now on the subject of luck and superstitions… I have been considering this recently. Since publishing my ‘Quirky Tales to Make Your Day’ collection, I have occasionally been asked ‘did that really happen?’ None of it ‘really happened’, I made it all up, but some of the stories were written in the first person… I really want to write a story about a (fictional) event in Manchester. Is this too much, dare I ask? What if I want to set a story at a funeral? Loads of examples of ill fate are popping into my head, but I hardly dare write them. Ah I’ll just have to tell myself that Stephen King was obviously not a teenage girl with special powers at a prom, and Charles Dickens was not an orphan who got taken in by a gang of pick-pockets, or was he? He didn’t really fall on ‘Hard Times’ … or did he? Can’t believe I’m scare to write, must be the heat. 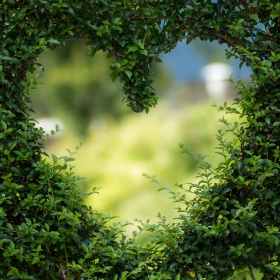 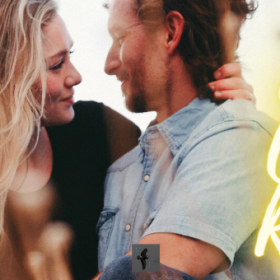 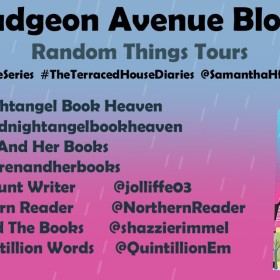 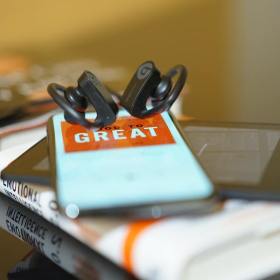 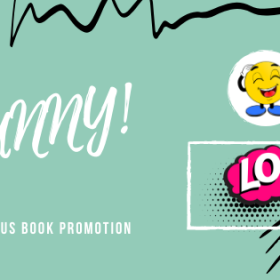