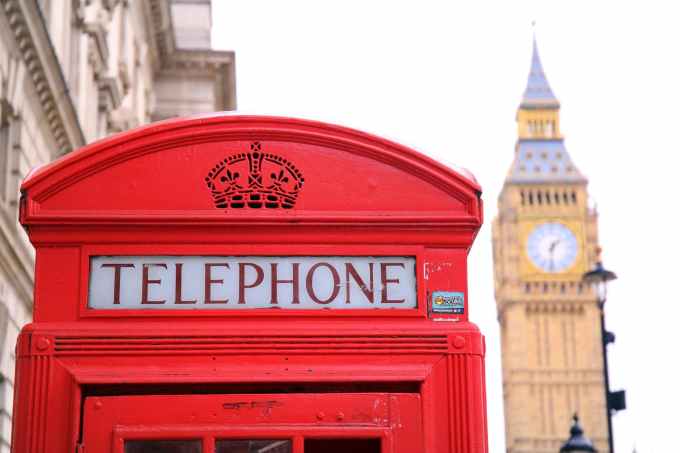 On this day in 1962, Her Majesty The Queen, Elizabeth II was preparing to read written words out loud in front of a moving camera. These words formed a speech, drafted by civil servants employed in the utmost, highest positions of the British central government war defence headquarters. Words of an imagined text, envisaging the possibility of war.

Her Majesty The Queen, Elizabeth II executes a busy schedule. Each morning, afternoon and evening are filled by the Lord Great Chamberlain with official engagements. Officiously organised by five departments of the royal household, and safely delivered by the Earl Marshal. State ceremonies and so on, the 1962 calendar never emptied.
Recording a speech is an unusual request from the ministry of defence. Nevertheless, it had been pencilled in by the royal private secretary’s office. Decisions had been made; what would Her Majesty The Queen, Elizabeth II wear? Decisions had been made regarding the location of the filming. Decisions had been made about the safe keeping of the speech; would it be sent to 10 Downing Street? Or straight to The National Archive?
This was an unusual state of affairs because the request for Her Majesty’s time had been processed, but the final decision about whether to record the speech or not was undecided. This was most unusual. The decision lay with two men, the Prime Minister and the Secretary Of State For Defence.
What was more unusual, this secret speech, not intended for immediate public broadcast was to be the subject of a secret decision. Even though there had been multiple quandaries about the speech and it’s filming, the final decision was :
‘the speech is to be axed!’
The request cancelled, and the Queen’s time about to be wasted. There ensued a catastrophe of excitement at Buckingham Palace. No living person at the palace could recall any such disruption to the Queen’s official diary. Another decision followed. Who was going to tell Her Majesty that her morning was about to be ruined? That the speech was redundant? That Her Majesty’s time was about to be wasted?
Straws were drawn over bated breath… there was not a member of the royal household that did not idolise Her Majesty The Queen. They would rather kill themselves than spoil her day. To each and every person in the royal household, Her Majesty The Queen Elizabeth II was their Queen.
Gazing through the window with mournful reminiscence, Queen Elizabeth II thought she could see two cyclists in the distance. Remembrances of her father, King George VI brightened by wonderings about the Olympics. Will they ever be hosted in London again? She sighed a secret sigh to herself, whilst turned away from the court.
Arnold Smyth age twenty, footman and trainee butler of Buckingham Palace had drawn the short straw. A decision had been made that he was the one to deliver the news, thus spoiling Her Majesty’s day.
The note from the Prime Minister, Harold Macmillan had been placed by gloved fingers upon a silver tray. Arnold approached the Queen, and, still in training knelt before her. Bemused at Arnold’s formality, Queen Elizabeth II took the letter and her spectacles (only worn for reading) and skimmed the Prime Minister’s words. Arnold Smyth the trainee footman anticipated the royal look of disdain; instead, he saw beautiful red lipstick lips impulse a small smile. Placing the note back onto the silver tray, Queen Elizabeth II turned to Arnold the trainee footman :
“Thank you, young man, you have just made my day”

A chapter from my book ‘1962’, Happy reading! Samantha 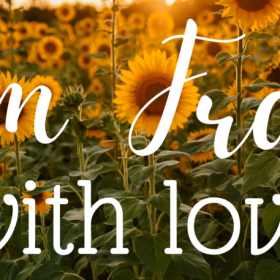 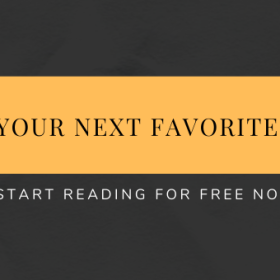 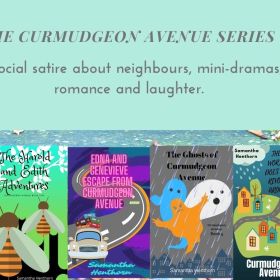