One of my books 1962 (An Uplifting Tale of 1960s Lancashire) is participating in a Book Funnel Promotion There are some really great books on offer (I have read three now) so, if you enjoy novels written with a historical flair, then have a look at the offer and see if there is anything you fancy.

Let me show you a few of the covers and blurb before I tell you about my book. 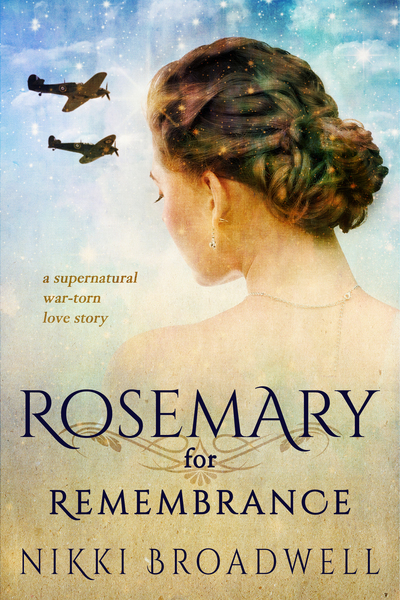 Rosemary and Dylan have grown apart since his return from WW2 and prison camp. But when memories from a bygone era begin to haunt them, they are drawn together to discover the source. The key could be the locket that Dylan found in an antique store that bears Rosemary’s initials. ‘Together Forever’ are the words inscribed there, and somehow the daguerreotype portraits seem familiar.

Can the mysteries of the past have an effect on the present? Find out in this gripping tale of love, loss, and secrets revealed.

Based on the wartime diaries of the author’s father. 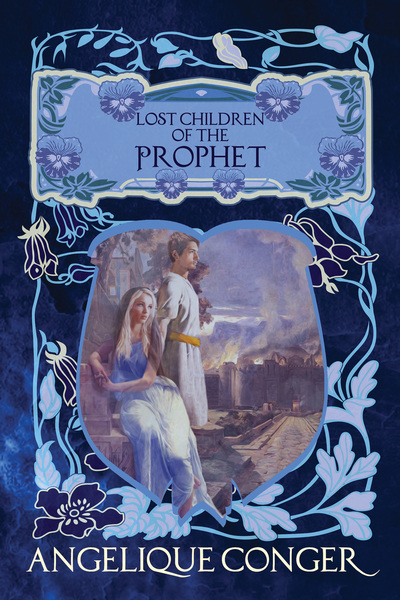 Nat is a slave. Ziva is a beloved daughter, purchased to replace a lost child. Her despicable master lusts for her. Her rejection sets off a devastating chain of events that could send Nat to the mines and ruin her adopted father.

Can they avoid the trap?

Will Ziva escape the clutches of the wicked master?

First in the series, Lost Children of the Prophet tells an ancient tale set in the earliest biblical times, following events in Ancient Matriarchs book three. Follow the danger and intrigue of a brother and sister who fight for each other. Available on Kindle Unlimited. 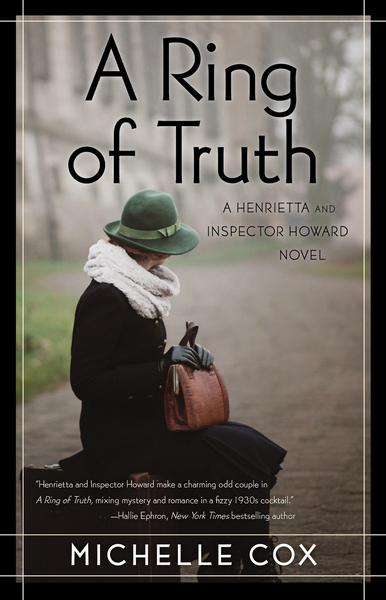 In this SECOND book of the series, Henrietta and Clive delightfully rewrite Pride and Prejudice—with a hint of mystery!

Newly engaged, Clive and Henrietta now begin the difficult task of meeting each other’s family. “Difficult” because Clive has neglected to tell Henrietta that he is in fact the heir to the Howard estate and fortune, and Henrietta has just discovered that her mother has been hiding secrets about her past as well. When Clive brings Henrietta to the family estate to meet his parents, they are less than enthused about his impoverished intended. Left alone in this extravagant new world when Clive returns to the city, Henrietta finds herself more at home with the servants than his family, much to the disapproval of Mrs. Howard—and soon gets caught up in the disappearance of an elderly servant’s ring, not realizing that in doing so she has become part of a bigger, darker plot.

As Clive and Henrietta attempt to discover the truth in the two very different worlds unraveling around them, they both begin to wonder: Are they meant for each other after all? 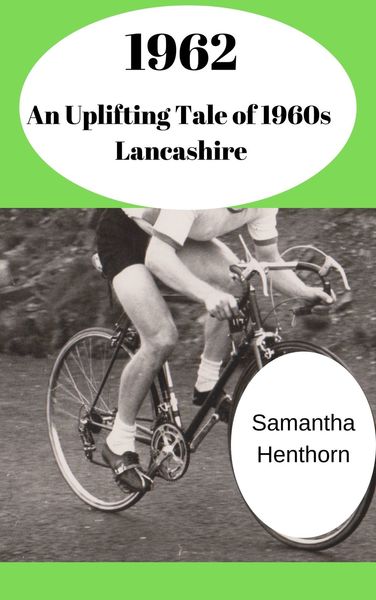 ‘A warm, humane, affectionate, finely-observed tale of a teenage boy, his family, friends and Lancastrian community, set in the sixties against the chilling backdrop of the Cold War and Cuban Missile Crisis’ – Kindle customer.

‘1962 has a playful concept that places one young boy’s dreams in a troubling time. There is a sense of fun with Ernest’s unstoppable optimism.’ Rocliffe

Ernest Bradshaw lives in a two up two down with his mother, Rose and Uncle Billy. They go to church every Sunday, along with most other people in the village. While Rose is praying for peace, Ernest is hoping for two things; that he can run away from the school bullies, and that his mother doesn’t notice the hole in his sock. Ernest’s Auntie Marigold and Uncle Norman live in a bay-fronted detached house, and despite their seemingly perfect life, they too have seen the news and are petrified about events thousands of miles away in Cuba.
With school teachers getting carried away about the Cuban Missile Crisis and Rose having a mini-drama at work, Uncle Norman steps in to solve problems at home and introduces Ernest to a cycling club he has seen advertised in Bolton. Here Ernest meets Christopher and Janet, his new friends, and Mr and Mrs Towers – club leaders. Can Ernest get enough money together to buy himself a racing cycle and win a cycling trophy before the world ends?
An uplifting, heartwarming coming of age, family story with all the nostalgia and charm of 1960s Lancashire.

A thoughtful, engaging insight into the world of a 15 year old boy and his cycling ambition. I couldn’t put it down as I was introduced to a wonderful array of characters. Such a unique read. Clever and quirky. Look forward to reading more from this author.

This story carries the echoes of the era that seem quite prescient for today.

A warm, humane, affectionate, finely-observed tale of a teenage boy, his family, friends and Lancastrian community, set in the sixties against the chill backdrop of the Cold War and Cuban Missile Crisis.

Light and gentle, this is a nostalgic book that doesn’t worry too much about tense action or vivid drama, but instead relies on the reader’s desire to be swept back in time to a real place. I found this book easy to read, if a little slow, but kind of like a really comfortable old sweater: warm, cozy, a little out of date, but just what you need to escape real-world brutalism. A decent novel!

^ My dad is holding the bicycle in this photo – he inspired me to write the book and gave me the 1960s research.