Hi everyone! I am still part of this fab BookFunnel promotion of 28 books written with a historical flair. As promised, I have been reading some of these books, so that I could pop a review on.

This is the BookFunnel Link – have a browse and see if you fancy any of these lovely books while they are on offer until the 19th of March.

I read Rosalind Minett’s INTRUSION A Relative Invasion from this promotion and it was beautiful. 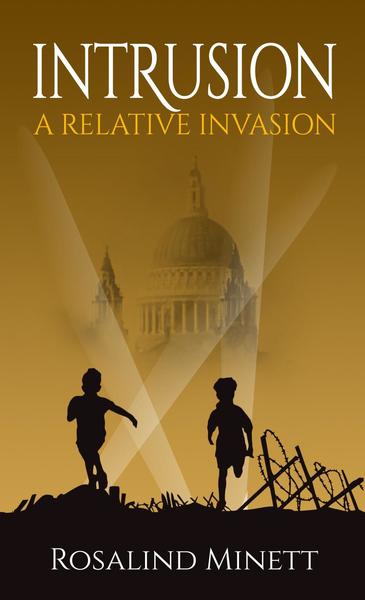 WAR THREATENS AT THE VERY SHORES OF HOME . . .  WITH RUTHLESS HITLER IN EUROPE AND DEVIOUS COUSIN KENNETH AT THE DOORSTEP. A fateful rivalry is born . . .

Lonely Billy’s excitement at having a playmate turns to dismay. Frail, artistic Kenneth is hideously devious, Uncle Frank is an outright bully and Billy’s parents fail to see further than Kenneth’s porcelain looks to his darker soul. Those very emotions that enable Hitler’s rise – envy over strength, desire for new territory – now ferment in the Wilson home.

Only his secret sighting of a precious Cossack sabre can comfort Billy by imagining he has its power.

As war becomes a reality, this becomes an icon that sustains Billy through evacuation and hardship, but is it destined to damage as well as protect? 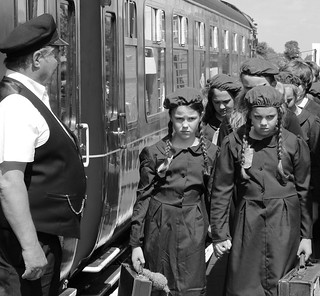 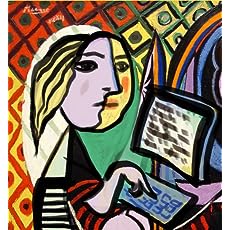 Rosalind Minett writes novels and short stories, with several short and long-listed in competitions. Several stories have been performed at Story Friday, Bath, and others, including flash fiction, included in anthologies.

Rosalind trained as a dancer, but grew to love acting more. She gained a place at RADA, but took parental advice and let academic life take over. She gained a B.A. Cert. Ed and Ph.D then became a psychologist working with both children and adults. If she hadn’t, she would have spent her life interpreting characters that dramatists and scriptwriters had created instead of working with real people. Now, later, she very happily creates them herself especially their quirks. In her career, she met and worked with a wealth of characters whose characteristics she can draw upon. However, she does not write biographically, much preferring to work from imagination.

Not surprisingly, it is the inner life of her characters that determines their fate in her stories, whether humorous, historical or criminal. Whatever the genre, Rosalind’s stories always have a keen touch of humour and a dark edge. This is evident in her first short story collection “Me-time Tales: tea breaks for mature women and curious men”, quirky and satirical.

Her ironic avatar – Girl Before Word Processor – (with thanks to Picasso) suits her background and personality. Its two faces suggest her two selves, the serious and the irreverent. They also refer to the watcher and the seen, the inner and the outer person.

Rosalind lives in the South West of England and spends non-family time enjoying the scenery, sculpture, theatre and fine art of the region.

My little review (also on Amazon and Goodreads) *****

I enjoyed that the word ‘umpteen’ appeared in the first chapter, reminding me of how older relatives used to talk when I was a child in the 70s and 80s. I knew then that the prose was going to be lovely and fitting. Billy, aged five is excited about his cousin Kenneth staying. He turns out to be a real bully – his parents believe anything he says. I noticed his character so why didn’t they, even when Kenneth’s eyelashes were compared to a camel Billy’s dad commented ‘Displays calm, the camel, but they can turn nasty’ (quote from the book). This was a great piece of foreshadowing. Billy’s only saviour is his neighbour who has a fancy Russian knife (for display purposes, but looking at it made Billy feel brave). Not only is Billy’s life intruded by his cousin, but World War II is about to start. The reader learns from Billy’s observations of his parents how scary this is going to be. Billy is evacuated early on, his journey to the country is so enthralling, children wondering where their next meal is coming from – and some sharing out food. The heartbreaking bit when Billy is the last to be chosen. Gas masks, uncles returning from Dunkirk, it’s all in there. The most heartwarming bit for me was Billy’s stay with Mrs Youlden, her two younger children and another evacuee Alan. Billy has never experienced poverty before or been cold and dirty but here, he is loved and makes a true friend with Alan. Reading this book was like going back in time to childhood.