Hello Everyone! This week is the final leg of the BookFunnel promotion, my book ‘1962 (An Uplifting Tale of 1960s Lancashire)’  has been part of. Ending tomorrow, click on this LINK to see if you fancy any of the titles.

This week, I have read and reviewed A Girl Like You (A Henrietta and Inspector Howard Novel) by Michelle Cox 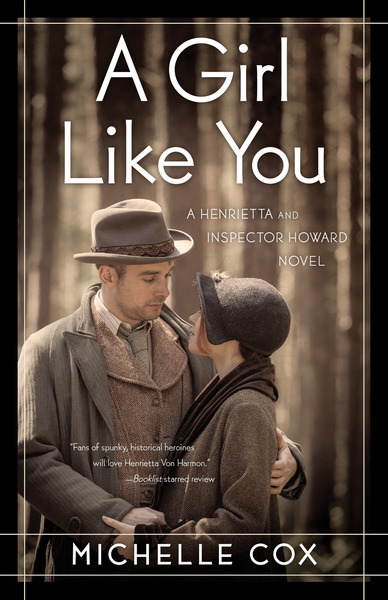 Henrietta Von Harmon works as a 26 girl at a corner bar on Chicago’s northwest side. It’s 1935, but things still aren’t looking up since the big crash and her father’s subsequent suicide, leaving Henrietta to care for her antagonistic mother and younger siblings. Henrietta is eventually persuaded to take a job as a taxi dancer at a local dance hall—and just when she’s beginning to enjoy herself, the floor matron turns up dead.

When aloof Inspector Clive Howard appears on the scene, Henrietta agrees to go undercover for him—and is plunged into Chicago’s grittier underworld. Meanwhile, she’s still busy playing mother hen to her younger siblings, as well as to pesky neighborhood boy Stanley, who believes himself in love with her and keeps popping up in the most unlikely places, determined to keep Henrietta safe—even from the Inspector, if need be. Despite his efforts, however, and his penchant for messing up the Inspector’s investigation, the lovely Henrietta and the impenetrable Inspector find themselves drawn to each other in most unsuitable ways. 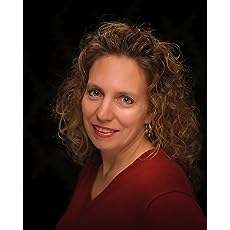 Michelle Cox holds a B.A. in English literature from Mundelein College, Chicago, and is the author of the award-winning, A Girl Like You, the first in the Henrietta and Inspector Howard series. She is known for her wildly popular blog, “How to Get Your Book Published in 7,000 Easy Steps–A Practical Guide” as well as her charming “Novel Notes of Local Lore,” a blog dedicated to Chicago’s forgotten residents. Michelle lives with her husband and three children in the Chicago suburbs.

Reviewed in the United Kingdom on 15 March 2020

Format: Kindle EditionVerified Purchase
A great mystery written with historical flair. Henrietta lives in Chicago, it is 1935 and her father has died in traumatic circumstances leaving the family stigmatised. As the eldest child, Henrietta has to find any way to bring some money home. In difficult times, crime, booze and sex sells. Soon, Henrietta finds herself in a world where everyone is asking ‘what is a girl like you doing here?’ – including the hero of the hour, Inspector Howard. Henrietta becomes her own hero, however as the plot unfolds, she gets deeper in trouble as the pages turn. The characters are captivating, Henrietta is young and trying to be brazen, Howard is older, and has his own private struggles. And Mrs Jenkins at the Marlowe club – bitter and twisted! Promises to be a great series.
Don’t forget to have a look at the BookFunnel Promo HERE
Happy reading, Samantha xx