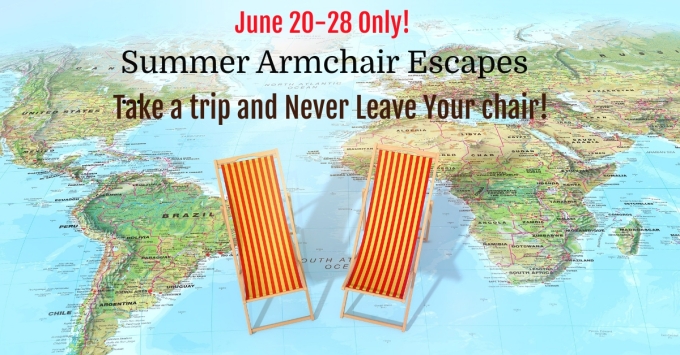 I know, none of us have had a holiday this year. What better solution to escape with a good book? CLICK HERE   for a link to 34 books on special offer for all your summer armchair reading. Get the deckchairs out!

The First Lie by Virginia King is part of the awesome Secrets of Selkie Moon series. Wow! I can’t believe it is two years since I read this book. And am recommending it to you.

I doubt I would have made it to Hawaii anyway. The closest I got was at a BBQ last year when my husband’s friend suggested ‘we all go to Hawaii for our 5oths’. Well, I have never, in all the years I have known my husband heard him say he wanted to go to Hawaii but plans were being made at that BBQ… Enough about me…

Luckily, I had already visited Hawaii by reading The First Lie by Virginia King.

Selkie Moon is a woman on the run.

Hawaii is her refuge …

Until the past comes knocking.

Soon she began to feel things – invisible things – so her step-mother shut her in the bathroom until they were gone.

Now in a mad dash for freedom, Selkie has reclaimed her birth name and escaped her controlling family to rebuild her life in Hawaii with the help of some quirky new friends.

But her refuge begins to unravel until she’s running from something else entirely.

A voice in a dream warns: Someone is trying to kill you. Then a woman’s face appears in Selkie’s bathroom mirror, a mirror once owned by an old kahuna.

Entangled in local superstition and folklore, Selkie’s visions become so strange and frightening they begin to lift the lid on long-buried secrets.

What really happened on the beach thirty three years ago?

Why did Selkie’s step-mother rename her Elkie?

And why won’t her father talk about it?

As her reality crumbles around her, Selkie must learn to trust her psychic twinges and question every assumption her life is built upon.

Before time runs out.

Thus begins a journey of self-discovery. As Selkie uncovers one secret after another, she must summon the courage and resourcefulness to survive each one.

And beyond her feelings of shock and betrayal, there may be unexpected redemption: to embrace the gift she’s forgotten, to understand the lies surrounding her childhood, to face the truth about herself and embrace the surprising new life that is calling her . . .

You’ll love this magical coming-of-age journey, rich with unique characters, a strong sense of place and a touch of romance – because everyone wants to see a woman under pressure find the inner strength to win.

WINNER OF A BRAG MEDALLION AND READERS’ FAVORITE SILVER MEDAL 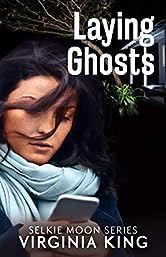 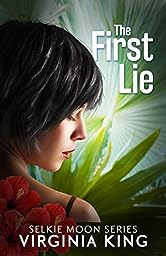 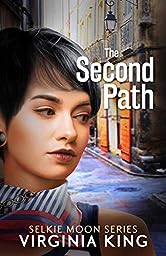 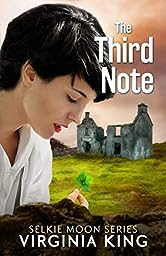 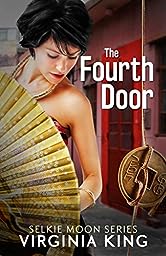 My review from two years ago:

***** I’m so glad I found this series. I don’t usually read them one after the other, I save the next instalment as a special treat. The Selkie Moon Mysteries fall into this category for me. I can hardly write anything without spoiling the plot or experience of the book, a mystery with a real mystery twist.

It was hard for me to write a review without giving anything away.

My review of the whole series

A great series to get stuck into, folklore tales of selkies inspire the reader to get to know Selkie Moon. She escapes past traumas only to find herself in a world of supernatural mystery around the world. The romance and character strengthening I found relatable. I think The Third Note was my favourite set in Ireland, Selkie receives a package from her dead grandmother. A good series for sitting in the garden reading.

The Secrets of Selkie Moon is a five-book series. Selkie (named after a mythological skin shedding seal beauties) joins several mysteries that have drawn her in with psychic messages. Selkie’s journey is also about self-discovery. Making this a top magical realism read. 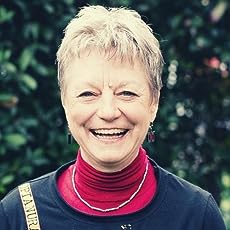 (I have left the link under the word PAGE just in case you are reading this after the promotion has finished).

When a voice wakes you up in the middle of the night and tells you to write a fiction series, what’s a writer to do? That’s how Virginia King came to create Selkie Moon. After this nocturnal message, Virginia sat down at the keyboard until Selkie Moon turned up. Soon she was hooked, exploring far-flung places full of superstition and secrets on Selkie’s journey of self-discovery.

Before Selkie Moon invaded her life, Virginia had been a teacher, an unemployed ex-teacher, the author of over 50 children’s books, an audio-book producer, a workshop presenter and a prize-winning publisher. These days she lives in the Blue Mountains west of Sydney with her husband and four alpacas, where she disappears each day into Selkie Moon’s latest adventure.

Don’t you just want to read it now?  I hope you are enjoying me sharing my staff discount with you by posting these book promotions. Join me next time when I share my review of Margaret Lashley’s Absolute Zero 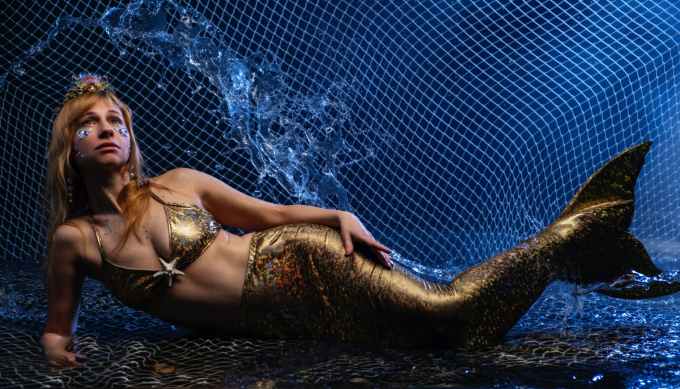 Photo by Victoria Borodinova on Pexels.com 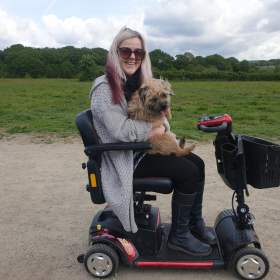 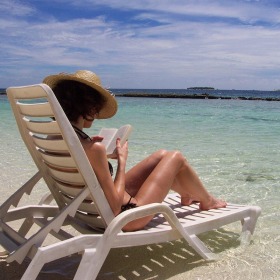 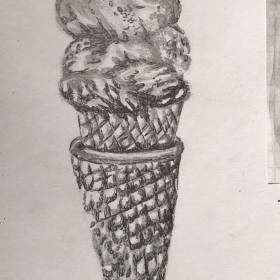 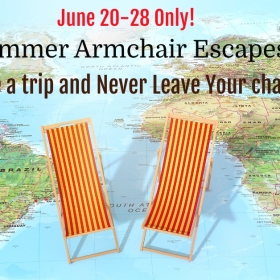 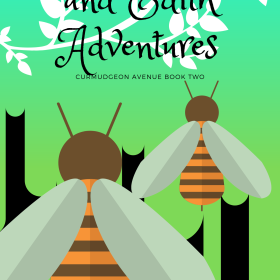